Coordinator for Exhibits and Outreach 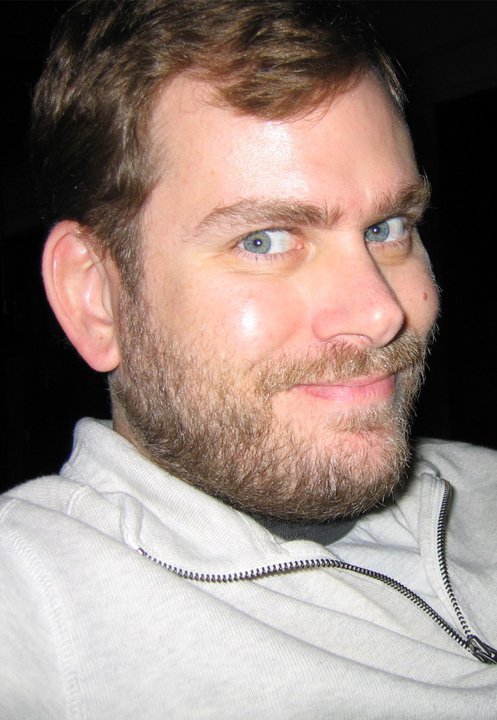 How to Locate Architectural Drawings in TUSC

Project, or working drawings, are made in conjunction with the design and construction of a building. These drawings will consist of plans, elevations, sections, and details. Also included may be structural, plumbing, electrical, HVAC, preliminary, schematic, and other specialized drawings. Often referred to as “blueprints,” however, blueprints, Diazo prints, and sepia prints are just forms of reproductions of original project drawings. TUSC architectural project drawings date from the early 19th century to 2010, and include architects and firms from New Orleans, the state of Louisiana, and other parts of the Gulf South. All architectural project drawings in TUSC are in its Southeastern Architectural Archive (SEAA).

TUSC is in the process of transferring its SEAA finding aids to ArchivesSpace.

You can access the digital collection of our James Freret Office Records in the Tulane Digital Library’s "James Freret Architectural Drawings." 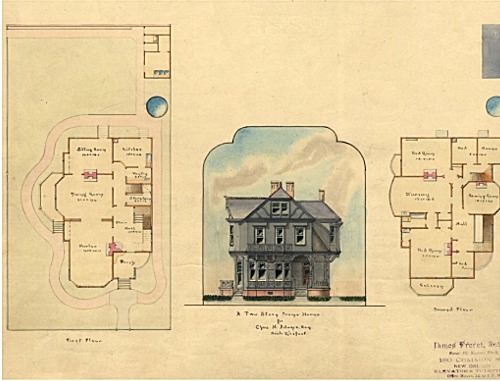 One of TUSC’s more unusual collections in its Southeastern Architectural Archive (SEAA) is the Albert Weiblen Marble and Granite Company Office Records. Consisting of project drawings, contracts and specifications, and client correspondence for mausolea, monuments, and stonework for buildings. The collection also includes tomb decoration samples and project models.

Founded by Albert Weiblen (1857-1957), who was born in Württemberg, Germany, and immigrated to New Orleans in 1885. He worked as a stone carver for tomb builders Kursheedt and Bienvenu, eventually purchasing the company from them in 1887. He changed the name of the company to the Albert Weiblen Marble and Granite Company, which became one of the most prolific tomb and memorial builders, and suppliers of stonework in New Orleans and the southern United States. Albert Weiblen died in 1957, but his company continued under the direction of his daughter-in-law, Norma Merritt Weiblen until 1969 when the company was sold to Stewart Enterprises.

See many Weiblen drawings and other objects in SEAA’s 2007 digital exhibit Impressing the Client, 1868 – 1940. 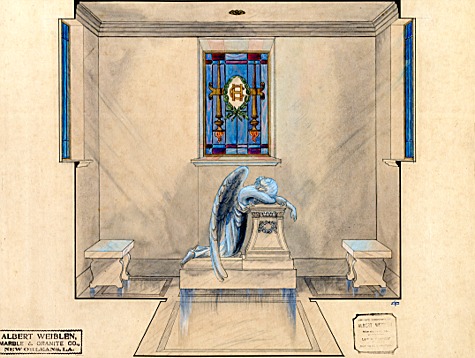 SEAA also has a few tomb project drawings in other collections:

In its Southeastern Architectural Archive (SEAA), TUSC preserves many landscape architectural project drawings. The William S. Wiedorn Office Records is the only specialized collection of landscape design records in TUSC. Consisting of the records of the office of New Orleans landscape architect William S. Wiedorn (1896-1990). Trained at Cornell, Wiedorn worked in Boston, Cleveland, and Florida before settling in New Orleans, where he laid out areas of City Park, several housing projects, and most of the subdivisions along the lakefront. Records consist of project drawings, sketchbooks, and one photo of Wiedorn.

William S. Wiedorn, born in Baltimore, Maryland, was an American landscape architect, town planner, and preservation advocate. After serving in the US Army during World War I, Wiedorn received a Bachelor of Science degree from Cornell University in 1919, followed by a Masters in Landscape Design in 1921. From 1920-1924 he was an assistant professor of landscape architecture at Kansas State College. From 1924-1927 he worked for landscape architect John Watson in St. Petersburg, Florida. From 1927-1932, he was chief designer for theatrical designer William Pitkin in Cleveland, Ohio. 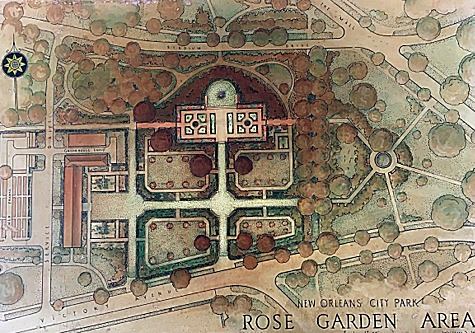 TUSC is in the process of transferring its SEAA finding aids to ArchivesSpace.

TUSC preserves many collections of, or collections containing, non-project, artistic drawings and prints of architectural subjects. Coverage ranges from the 1820s through the 1960s. Of special note are the following holdings from SEAA and the Louisiana Research Collection (LaRC):

The following institutions also preserve architectural drawings. The listed collections are ones familiar to us, and we encourage you to peruse the institution's finding aids to see if they may have other collections useful to your research.

Here are some helpful links to information about how to go about conducting architectural research and architectural drawings terminology: