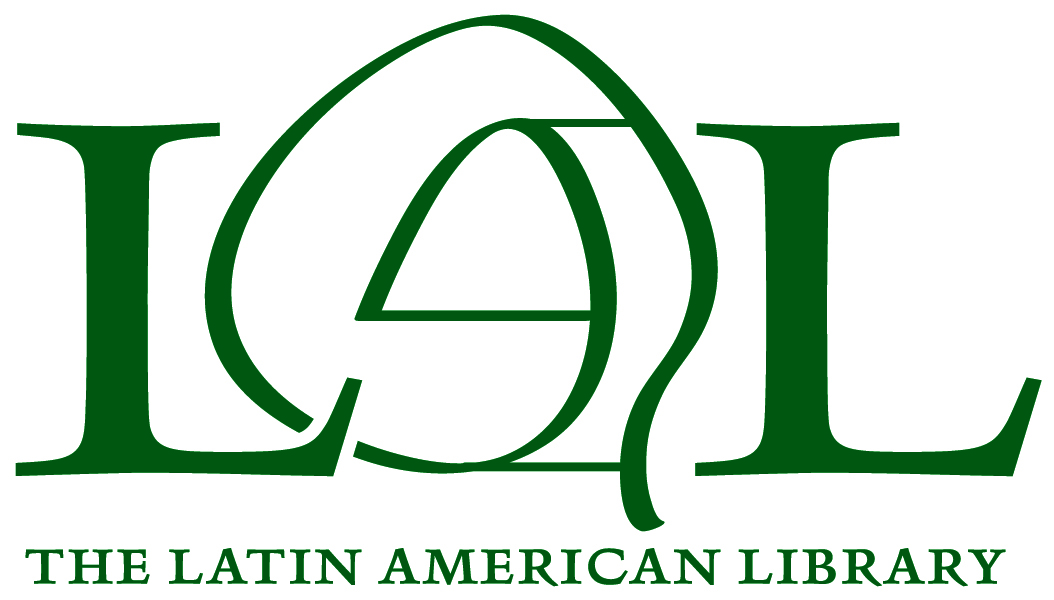 This section includes the top reference databases and books (overviews, bibliographies, encyclopedias, dictionaries, and more) to help you get started with your research.

Prefer to browse in print? Visit the Reference Collection at The Latin American Library (4th floor of Howard-Tilton Memorial Library). Use Library Search to look for specialized reference works in our stacks.