Mesmerism - The Franco-Louisiana Connection: A Guide: In France, 18th-19th Cent. 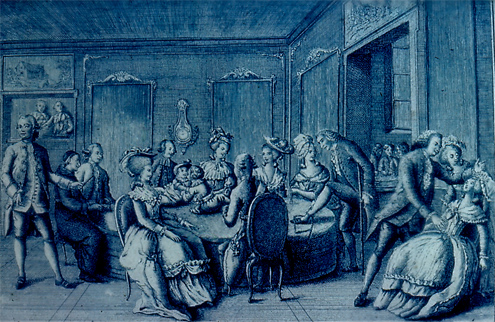 Weinstein Medallions. A Historical Collection of the Rudolph Matas Library.

The Magnetism Caricature by Louis-Léopold Boilly (1761-1845) 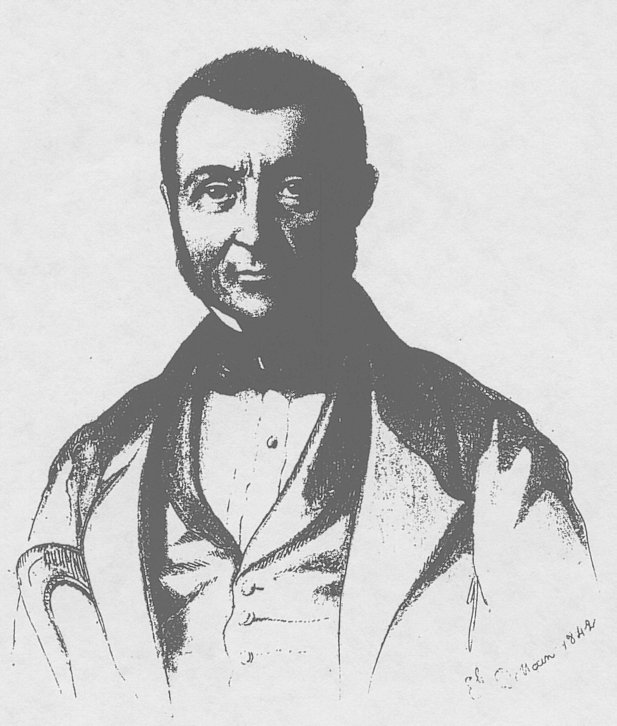 A leading exponent of animal magnetism in nineteenth-century France, familiar with the whole range of paranormal phenomena that later figured prominently in Spiritualism.

Du Potet began his experiments in 1821 and recorded his experiences in Le Propagateur du Magnétisme animal, a journal founded in 1827, and in the Journal de Magnétisme, which was founded in 1845 and continued until 1861 and was subsequently revived by Hector Durville.

He claimed to have discovered in animal magnetism "the magic of antiquity." Apports, fire resistance, levitation of the human body, and spirit communications were frequently observed and studied by him. On a visit to England he introduced Dr. John Elliotson, the first exponent of animal magnetism in Great Britain, to the phenomena. Over the years he wrote a number of books that kept the issue of animal magnetism alive in France.