Teach with The Latin American Library

This Library Guide contains sample lesson plans and other resources that teachers and librarians can use and adapt when collaborating with The Latin American Library, or in their own library and research skills classes. 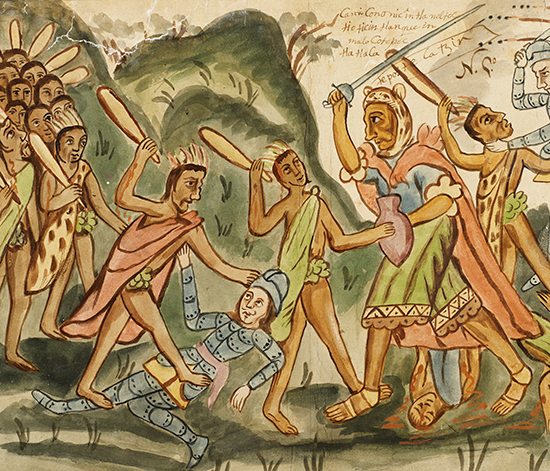 The Latin American Library at Tulane University is home to one of the premier collections of original Mexican pictorial manuscripts found within the United States. These treasures, along with extensive holdings of rare books, other original manuscript collections, comprehensive holdings of facsimile editions of other codices, and other scholarly research materials and primary sources, distinguish it as one of the world’s foremost collections for the study of Mesoamerican writing systems and painted manuscripts, pre-Columbian culture, and early Colonial Mexican history and society. 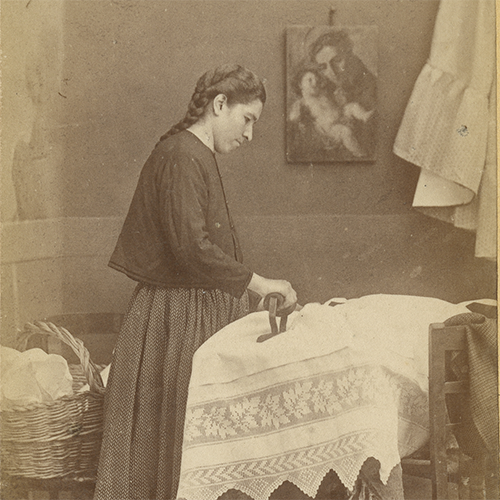 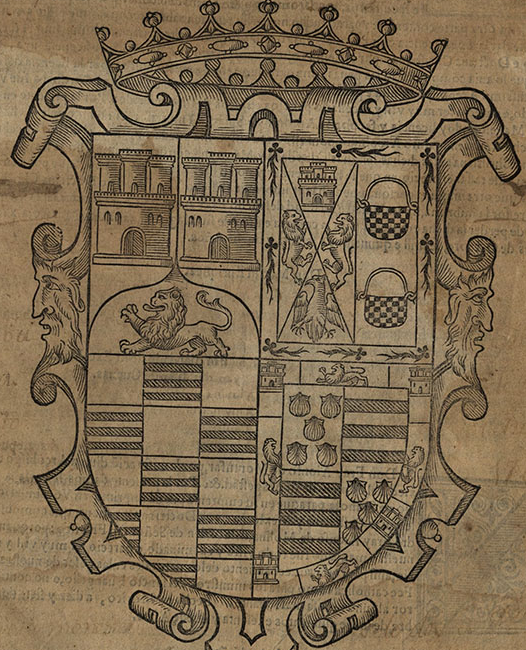 The first printing press in the New World is established in Mexico City in 1539. Because printing was conceived by the Spaniards as a tool for missionaries in the Christianization of Indian populations, these early imprints consisted primarily of grammars and vocabularies of native Indian languages, as well as instructional religious tracts. Mexican Incunabula at the Latin American Library (1559-1600) provides digital copies in pdf format of some of the earliest products of Mexican printing presses (1539-1600). In addition to making available some of the earliest imprints produced in the New World, this collection provides important and rare sources for the study of the first phases of the Spanish enterprise in the New World, as well as initial forms of encounter between Native Americans and Europeans. These works also provide valuable insights into native languages and cultures during the first decades of contact. Early Mexican imprints are quite rare. Of the 220 identified titles, only 136 are known to reside in institutions around the world. The Latin American Library houses nine of these unique titles. The total number of pages is approximately 2,600. The texts are in Spanish, Purépecha and Nahuatl. 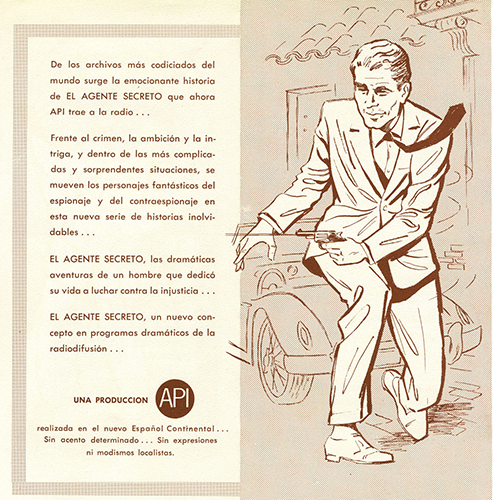 From his office and studios on the fifth floor of “The Freedom Tower” in Miami, Italian-American Louis J. Boeri and his company, America's Productions, Inc. (API), formed a radio programming empire, selling their products to the United States government, to 200 radio stations in Latin America and Spain, and to Spanish-language radio stations in the United States during the latter half of the 1960s. With scripts penned by acclaimed Cuban scriptwriters in exile and Mexican writers as well, America’s Productions, Inc. produced two types of entertainment radio programming: one kind featuring political content, and a second kind, generally characterized as ‘pure entertainment.’ The entertainment programming was designed for both U.S. Latino and Latin American audiences and the content included radionovelas/dramas, comedies, advice programs, biblical dramas, mysteries, spy stories, and variety shows.