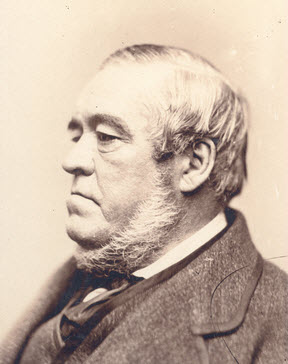 Along with Drs Thomas Hunt and John Harrison, Dr. Stone founded the original Medical College of Louisiana (now Tulane University). Stone and Hunt had become friends during a cholera epidemic in Charleston, South Carolina in 1832. In 1839, along with William Kennedy, Stone founded the Maison de Sante (later Stone's Infirmary) in New Orleans, one of the earliest private hospitals in America. He was known to his contemporaries for his frankness, charity, wit, wisdom and keen observational skills. He was commissioned as the Confederate Surgeon General of Louisiana during the Civil War.

Among his medical achievements, Dr. Stone was the first to apply wire ligature to a human artery for aneurysm and re-sect a part of a rib to secure permanent drainage. He also introduced new techniques in arterial incisions and was distinguished as a diagnostician before the days of instrumental precision.