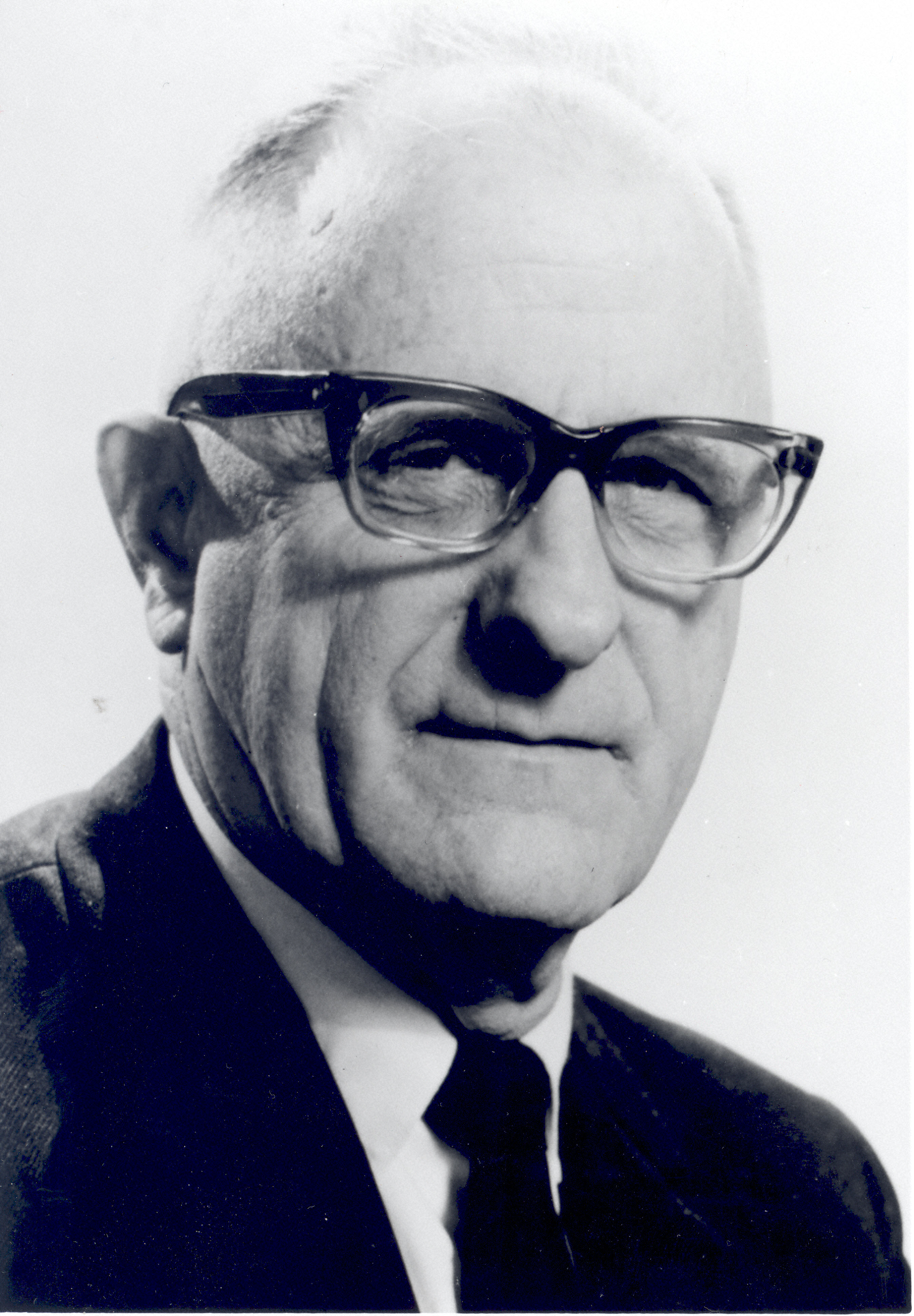 William D. Postell, Sr. retired after 21 years as Director of the LSU Medical School Library in 1959 and came to Tulane to succeed Ms. Marshall. He served as president of the Medical Library Association (1952/53) and was founding president of the association's Southern Chapter. He was an authority on Southern medical history and the author of numerous books and articles on the subject, among them The Health of Slaves on Southern Plantations published in 1951 by the Louisiana State University Press and reprinted in 1970 by Peter Smith.

It was under his direction that the libraries of the Orleans Parish Medical Society and Tulane School of Medicine were finally merged into one. They had previously existed side by side in the School of Medicine. He served as Library Consultant to the State Division of Hospitals, and Coordinator of the Louisiana Hospital Library Extension Program. He was the recipient of the Marcia C. Noyes Award from the Medical Library Association for outstanding achievement in medical librarianship as well as the Culver Award from the Louisiana Library Association for distinguished service to Louisiana librarianship.

After his retirement in 1974, he served as medical historian at Tulane and in 1980, he was named Librarian Emeritus of the medical school. He was succeeded by his son, W.D. Postell, Jr. and died in 1982.