Maurice Joseph Gelpi (1883-1939) was a Tulane School of Medicine  graduate of 1909.  He served as a resident at Charity Hospital in Obstetrics and Gynecology (1909-1911) .  Dr. Maurice Joseph Gelpi, FACS (MD 1911 Tulane) was later hired as Assistant Professor of Clinical Surgery on Sept. 21, 1925 in the Graduate School of Medicine. He was promoted to Professor of Clinical Surgery on 6/14/1927, re-appointed annually, until he resigned on 6/23/1931.   Dr. Gelpi was active in the Orleans Parish Medical Society, serving as the President in 1926.  He was also the editor of the New Orleans Medical and Surgical Journal during its first year under state ownership, 1922-1923.  He is known for the development of a self-retaining perineal retractor, now known as the Gelpi retractor (Originally made by V. Mueller & Co, 1911). 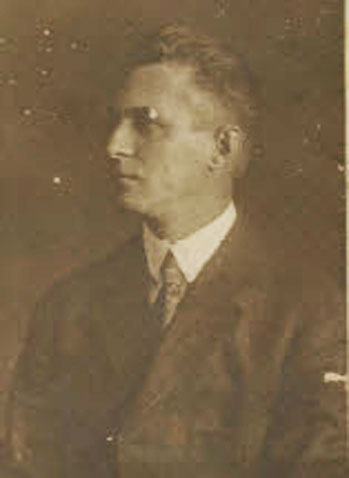