"Dr. DeBakey's was a life filled with "firsts." A native of Lake Charles, La., Dr. DeBakey earned his undergraduate and medical degrees from Tulane University and, from 1937 to 1948, was a faculty member of our School of Medicine's Department of Surgery. While still a 23 year-old medical student at Tulane, Dr. DeBakey invented a pump for blood transfusions that was used in the first successful open-heart operation." -  TULANE TALK (July 14 , 2008)

The Tulane mentors who had the greatest influence on DeBakey were Rudolph Matas (1860-1957) and Alton Ochsner (1896-1981). DeBakey did his surgical residency at Charity Hospital and became a collaborator with Dr. Ochsner.

Michael E. DeBakey (1908-2008) was a legendary American surgeon, educator, and medical statesman. During a career spanning 75 years, his work transformed cardiovascular surgery, raised medical education standards, and informed national health care policy. He pioneered dozens of operative procedures such as aneurysm repair, coronary bypass, and endarterectomy, which routinely save thousands of lives each year, and performed some of the first heart transplants. His inventions included the roller pump (a key component of heart-lung machines) as well as artificial hearts and ventricular assist pumps. He was a driving force in building Houston's Baylor University College of Medicine into a premier medical center, where he trained several generations of top surgeons from all over the world. - Profiles in Science National Library of Medicine. 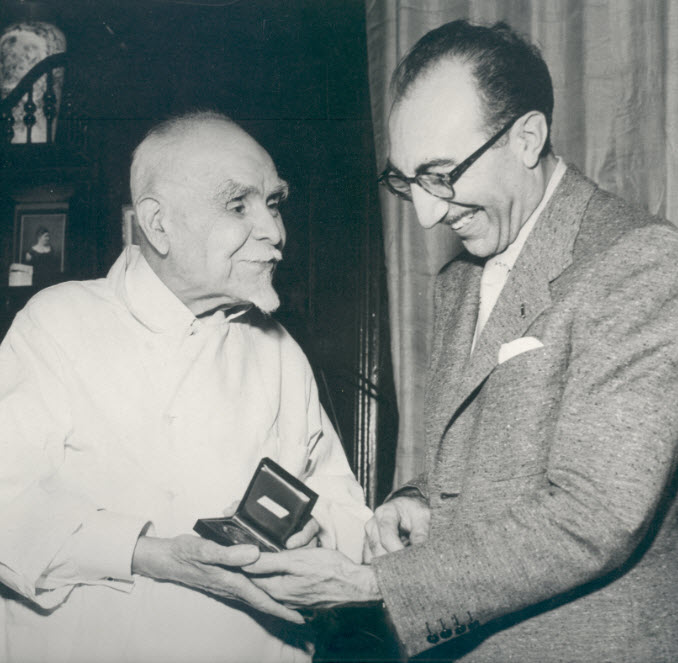