Dr. E. S. Lewis became a University of Louisiana matriculate in 1859 and in 1860 he began serving as an intern at Charity Hospital. In 1862 he passed a special examination and became the acting house surgeon with only three years of study.   During the Civil War he was comissioned as a surgeon.   After the war, he returned to Charity Hospital and Tulane University in 1866-67. He served as a Health Officer of the State Board of Health (1867) during cholera and yellow fever epidemics.  In 1876 he became the Professor of Obstetrics Gynecology and the Diseases of Children at the University of Louisiana.  His connection to Tulane was unbroken between 1874-1935.  He was also one of the founders of the Orleans Parish Medical Society and the International Association of Obstetrics and Gynecology. 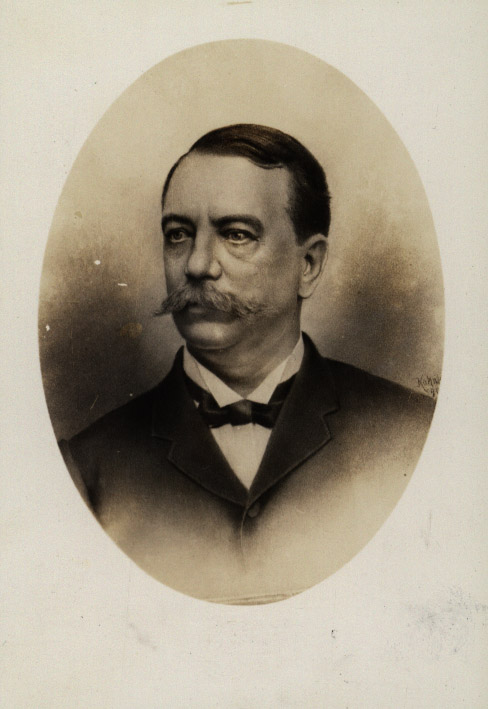