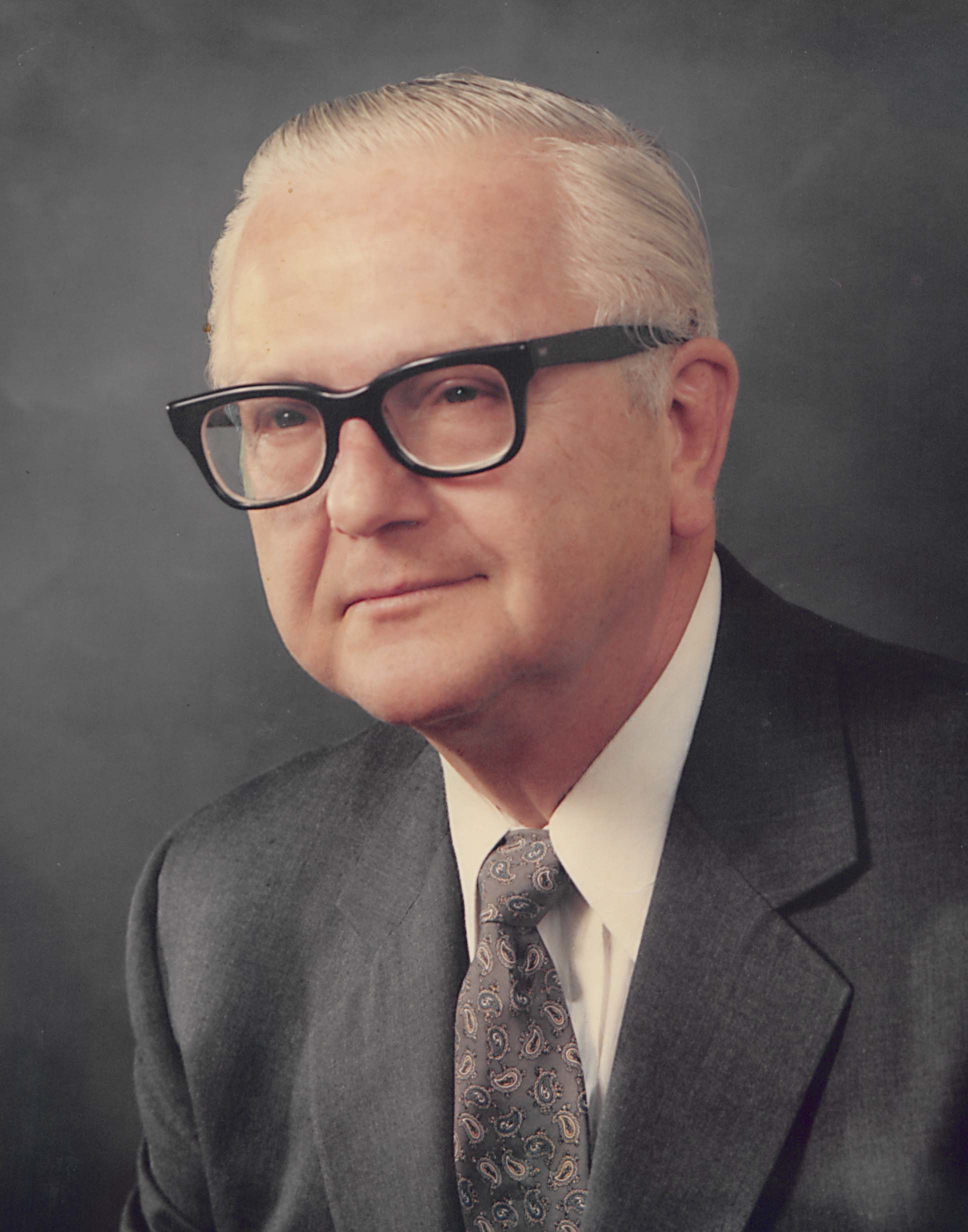 Dr. Nice was the first full-time radiologist employed by Tulane University School of Medicine.  Dr. Nice said "I became a medical missionary as I worked to get radiology established in New Orleans."  He also operated the Radiology Department at Charity Hospital.  He first worked in the radiology at the University of Minnesota where obtained a Ph.D. in Radiology in 1956. Dr. Nice worked for 27 years at Tulane, overseeing many changes in radiology, such as the expansion of nuclear medicine, ultrasound, and the development of computerized tomography, and the use of interventional radiology as a diagnostic tool. He published many scientific  articles and a number of medical books. Internationally known academicians currently participate in Tulane's Department of Radiology Charles M. Nice, Jr. Lectureship Fund.

Dr. Nice also had a passion for music, composing and publishing music; ballads and blues that related to people and places in his life.