Head of the Department Clinical Obstetrics and Clinical Gynecology at Tulane University, 1927-1936

Dr. Miller served as Visiting Gynecologist to Charity Hospital, New Orleans, and Chief of Clinic to the Chair of Gynecology and Obstetrics of Tulane University as early as 1898. He was also a lecturer at the New Orleans Polyclinic. In 1910, he was appointed Professor of Clinical Obstetrics and Clinical Gynecology in the Tulane University of Louisiana, and in 1925, Professor of Gynecology and Obstetrics. Dr. Miller was active in the Orleans Parish Medical Society, and served as its President in 1906.

"Dr. C. Jeff Miller exerted perhaps the most universal influence upon gynecology in the South of any man of his.time. Through his teachings in the classroom and clinic, his writings, and his personal influence, he became the apostle of modern trends in gynecology at a period when many discordant voices were preaching confusing theories."  - 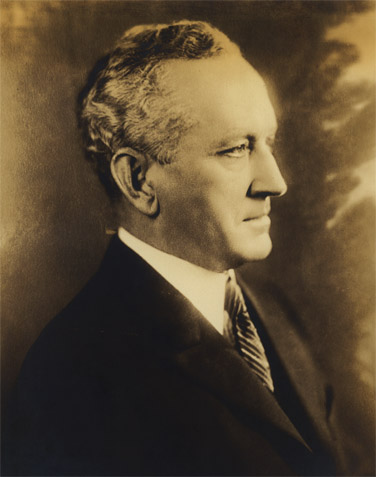