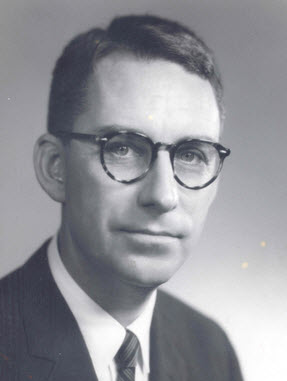 Along with Edward Krementz, MD and Robert F Ryan, MD, Dr. Creech developed the technique of regional perfusion at Tulane in 1957, useful in cases of malignant melanoma, soft tissue sarcomas in the limbs and some pelvic cancers.

Dr. Creech was also one of 10 recipients of the Modern Medicine Distinguished Scientist Award in 1965.

Excerpt below from Tulane  University of Louisiana. The Tulane Medical Alumni Association 1993-94 Calendar:
Oscar Creech, a graduate of Jefferson Medical College, completed his residency in surgery at Tulane under Dr. Ochsner and became chairman of the department of Surgery in 1956 following Dr. Ochsner's retirement.

Dr. Creech became Dean in 1967 during a formative period in the establishment of the Tulane Medical Center.  While his two immediate predecessors had championed the need for a hospital controlled by the university (Matas through the Hutchinson bequest and Ochsner through the eventual Ochsner Foundation), Dean Creech finally convinced a reluctant Board of Administrators of the critical need, resulting in the commitment to build a university hospital.

Dr. Creech was an internationally recognized leader in Vascular Surgery, becoming President of the American Surgical Association during a "golden era" of progress in surgery.  He was also esteemed because of his human qualities, and his gentlemanly and scholarly demeanor.