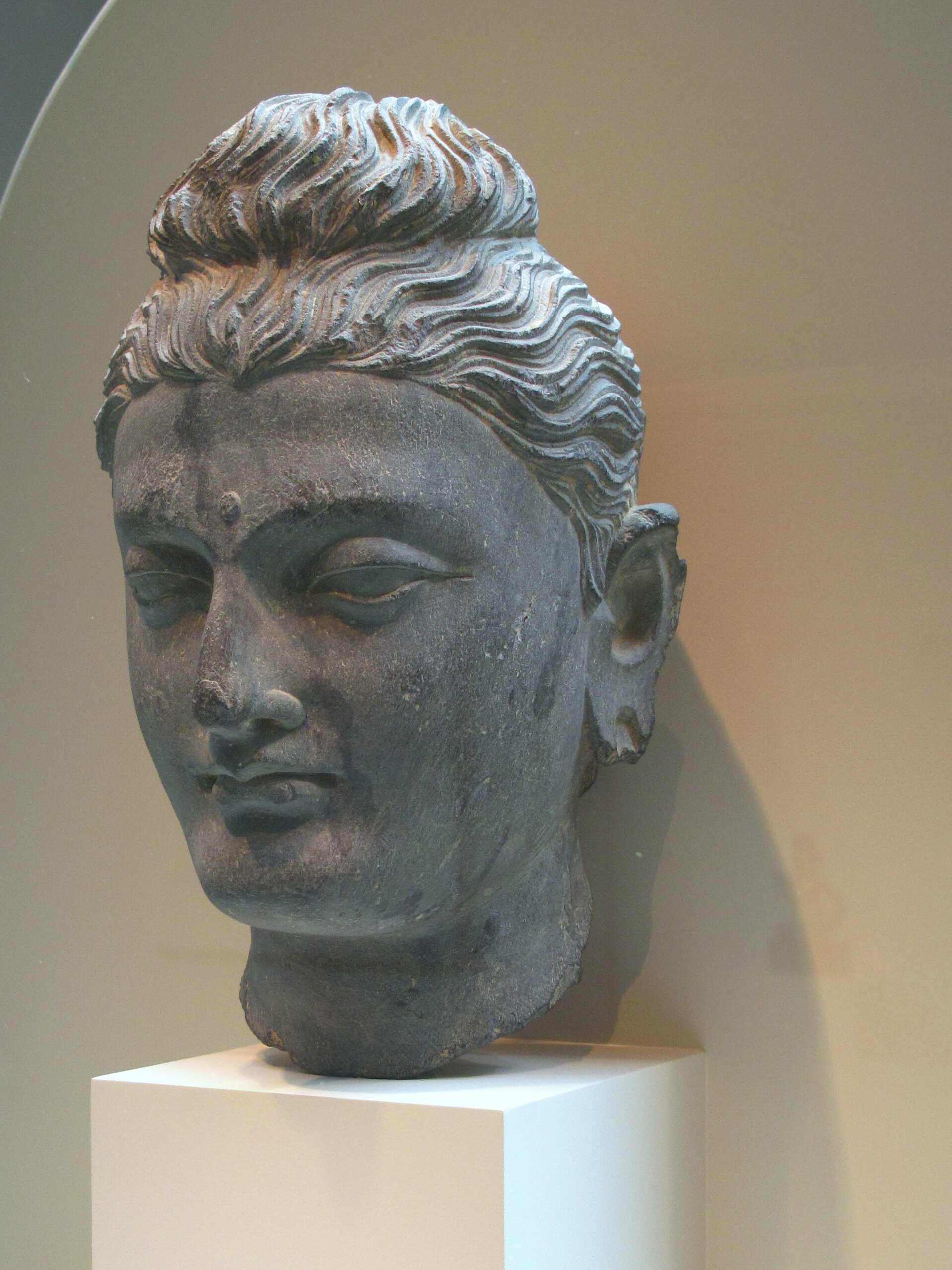 The following websites suitable for academic research focus on Buddhism and Buddhist cultures.

These websites contain large collections of links to resources, grouped by topic.