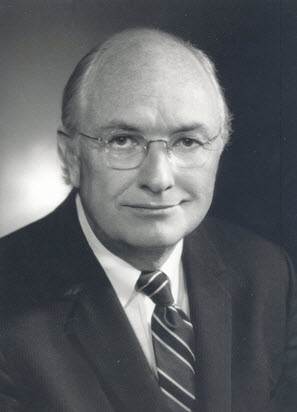 Dr. Krementz, along with Oscar Creech, MD and Robert F Ryan, MD developed the technique of regional perfusion at Tulane in 1957, found to be useful with cases of malignant melanoma, soft tissue sarcomas in the limbs and some pelvic cancers.

Dr. Krementz chaired the Louisiana Cancer Consortium, the North American Perfusion Group and the Louisiana Tumor Registry. He received awards from many organizations, including the National Cancer Institute, the American Association of Cancer Education and many others.

Historic Study of Perfusion: Long term follow-up of regional chemotherapy for cancer is reported on fifth anniversary of its first clinical use.  Medical World News (August 17, 1962): 28-30.