Access to contemporary and historical information and documents created by the three branches of the United States federal government: Legislative, Executive, and Judicial.

Howard-Tilton subscribes to databases that allow you to search for federal and state court cases by keyword, official citation, or title (e.g Marbury v Madison). 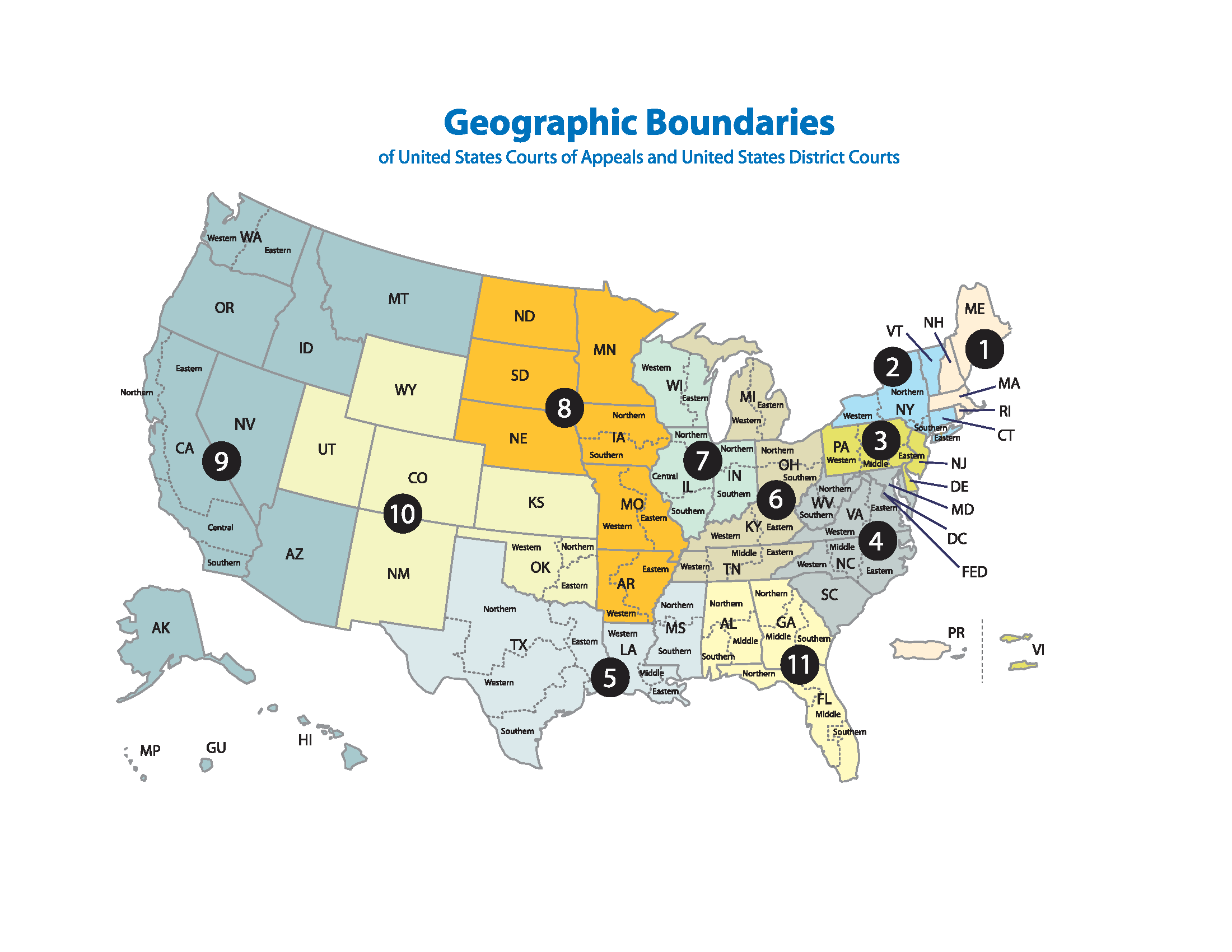