This guide provides a starting point to learn about anti-oppression, inclusion, and privilege, as well as provide knowledge and resources on key social justice issues. 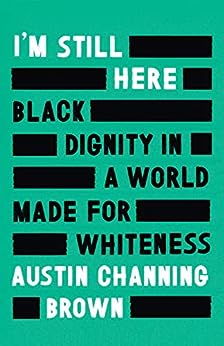 Racism
"A form of oppression in which one group dominates others. In the United States, the dominant group is white, therefore racism is white racial and cultural prejudice and discrimination supported intentionally or unintentionally by institutional power and authority, and used to the advantage of whites and disadvantage of people of color."
Robin DiAngelo, Ph.D. What Does It Mean To Be White?

White Privilege
"White privilege is an institutional (rather than personal) set of benefits granted to those of us who, by race, resemble the people who dominate the powerful positions in our institutions. One of the primary privileges is that of having greater access to power and resources than people of color do; in other words, purely on the basis of our skin color doors are open to us that are not open to other people. For example, given the exact financial history, white people in the United States are two to ten times more likely to get a housing loan than people of color − access to resources. Those of us who are white can count on the fact that a nation’s history books will [describe] our experience of history. American Indian parents, on the other hand, know that their children will not learn in school about the contributions of their people."
Francis E. Kendall, Ph.D. Understanding White Privilege

Micro-aggression
"One of the everyday insults, indignities and demeaning messages sent to people of color by well-intentioned white people who are unaware of the hidden messages being sent to them."
Derald Wing Sue, PhD Unmasking racial micro aggressions