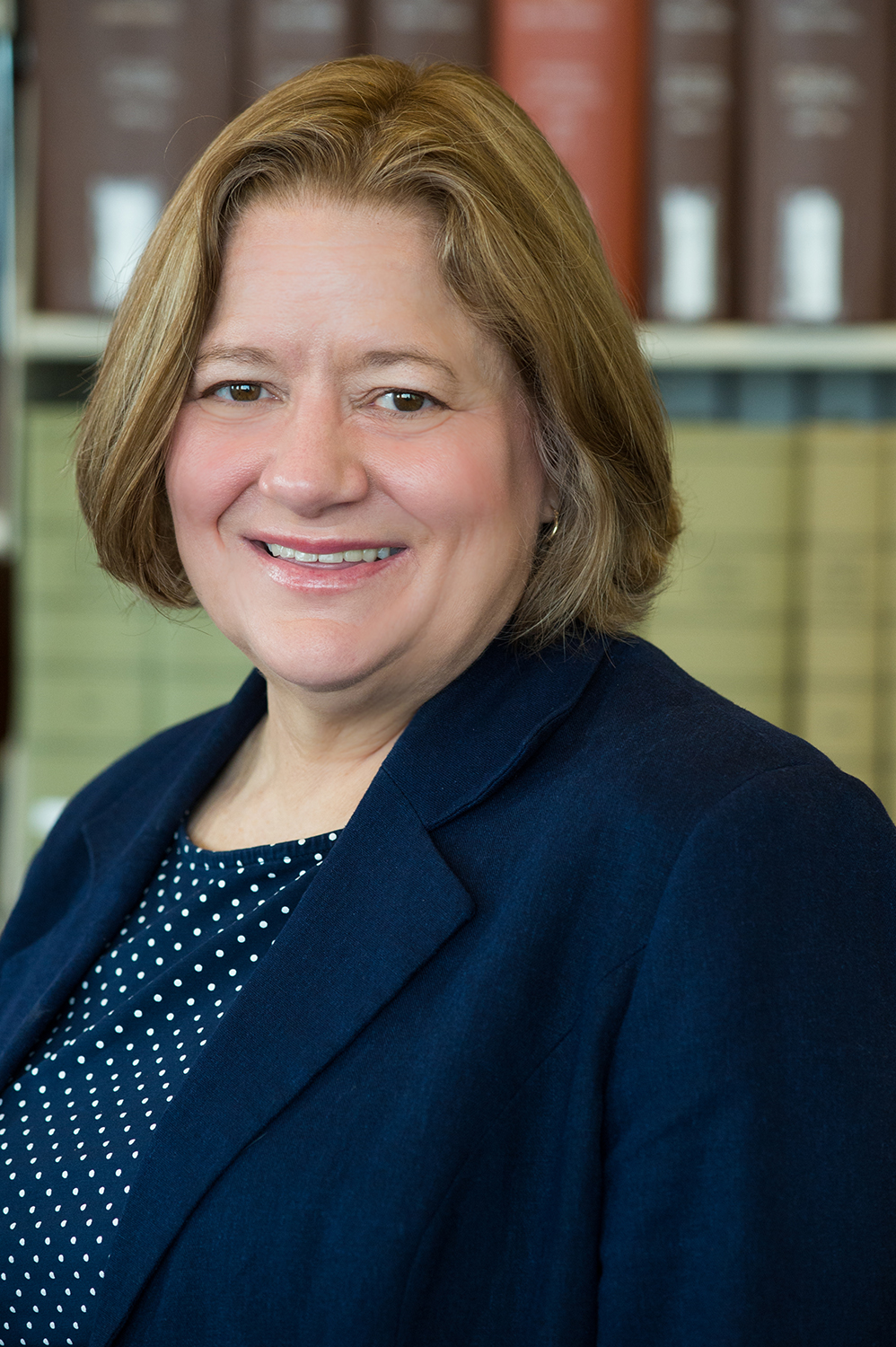 The German component of the department offers a B.A. degree in both German language and literature and German studies, and the faculty consists of two professors, two visiting professors, and three adjunct instructors. Undergraduate courses are offered in German language and literature, including courses focusing on German culture and civilization. Areas of faculty research include: early modern texts and travel literature; 20th century and contemporary literature, etc.

The Slavic component of the Department of German and Slavic Languages offers a B.A. degree in both Russian language and literature and Russian Studies, and the faculty consists of three professors and two adjunct instructors. Undergraduate courses are offered in Russian language and literature, Russian art and architecture, and Jewish culture. Courses are also offered in Slavic linguistics and Czech language and culture at the undergraduate level. Areas of faculty research generally fall within the subject areas of the courses. (Note: The History Department offers courses in Russian history to the graduate level including a Ph.D. in Russian history, and the Political Science Department offers several undergraduate courses focusing on Russian politics. Materials on Russian history and politics are also selected by the History and Political Science bibliographer).