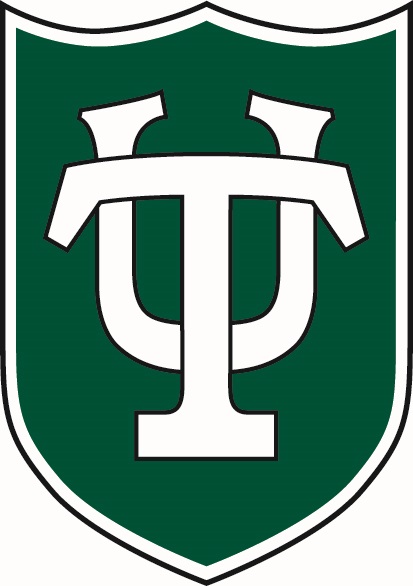 All Tulane library resources are licensed for academic purposes only. Using these resources for commercial purposes is strictly prohibited.  Off-campus access is available only to current Tulane students, faculty, and staff.  Tulane Library users are responsible for compliance with this policy. The complete policy on resource use is available here: Proper Use of Turchin Library's Licensed Databases.

Executive Compensation database contains over 2872 companies, both active and inactive. The universe of firms cover the S&P 1500 plus companies that were once part of the 1500 plus companies removed from the index that are still trading, and some client requests. Data collection on the S&P 1500 began in 1994. However, there is data back to 1992 but it is not the entire S&P 1500 – it is mostly for the S&P 500.

The Directors Data includes a range of variables related to individual board directors (e.g., name, age, tenure, gender, committee memberships, independence classification, primary employer and title, number of other public company boards serving on, shares owned, etc.). This data collection began in 1996 and is updated annually. The current universe is the S&P 1500 companies, which has continued since 1996, although in earlier years the data was captured for a few hundred additional large-cap companies as well.

Voting Results Data, including (for years 1997 through 2006) all governance shareholder proposals and all non-routine management proposals (i.e., excluding director election and auditor ratification) for which we obtained vote results. This company universe includes all S&P 1,500 companies (as well as approximately 400-500 additional widely held companies in some years), generally covering between 900 and 1,200 companies each year (approximately 2,000+ proposals captured each year). This data set will NOT be further updated at this time.

Shareholder Proposal Data (governance and social responsibility) from 1997 through 2007. This includes proposals that came to a vote as well as those that did not (e.g., because they were withdrawn by the proponent or allowed to be omitted from the proxy by the SEC). Variables include the lead filer of the proposal, the meeting date, and outcome; some fields are not complete every year for every company, but the vast majority of meeting dates are present. This data set will be updated each year.

See links to Investor Relations and Governance. Use a business database, such as Business Insight: Essentials to locate the official website of the company in a directory listing.

MGMT displays company management information about top-ranking executives and board members for a selected security, so you can analyze corporate leadership and see which leaders are driving performance.  MGMT is organized into a control area and a management details section.  Once you load a security, you can use the tabs in the control area to display different views of detailed information and profiles for past and current executives and board members.

Review other sources as needed.

Exporting & Downloading
There are two ways to get Bloomberg data into Excel:

Note: Further information is available on the Bloomberg Library Guide.

For those with pre-approved access to Thomson Reuters EIKON through graduate classes or faculty research, use the following strategy to search for corporate governance data:

From the top menu, use the pull-down menu for Asset Classes, Equities, Stocks and enter the company name or ticker symbol.  On the company page, use the Officers pull-down menu at the top right to access:  overview, detail, people connections, and corporate relationships.