Representing the Holocaust: Literary and Filmic Depictions of the Undepictable 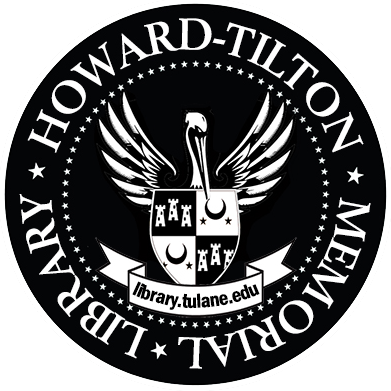 Just use the tabs above to start your research!