The Latin American Library Special Collections hold a wide range of primary sources for the study of Central America.

Among the collections that most heavily document Afro-descendants in Central America are those related to the banana companies and construction of the Panama Canal. Click on the links below to access finding aids. Contact LAL@tulane.edu for more information. 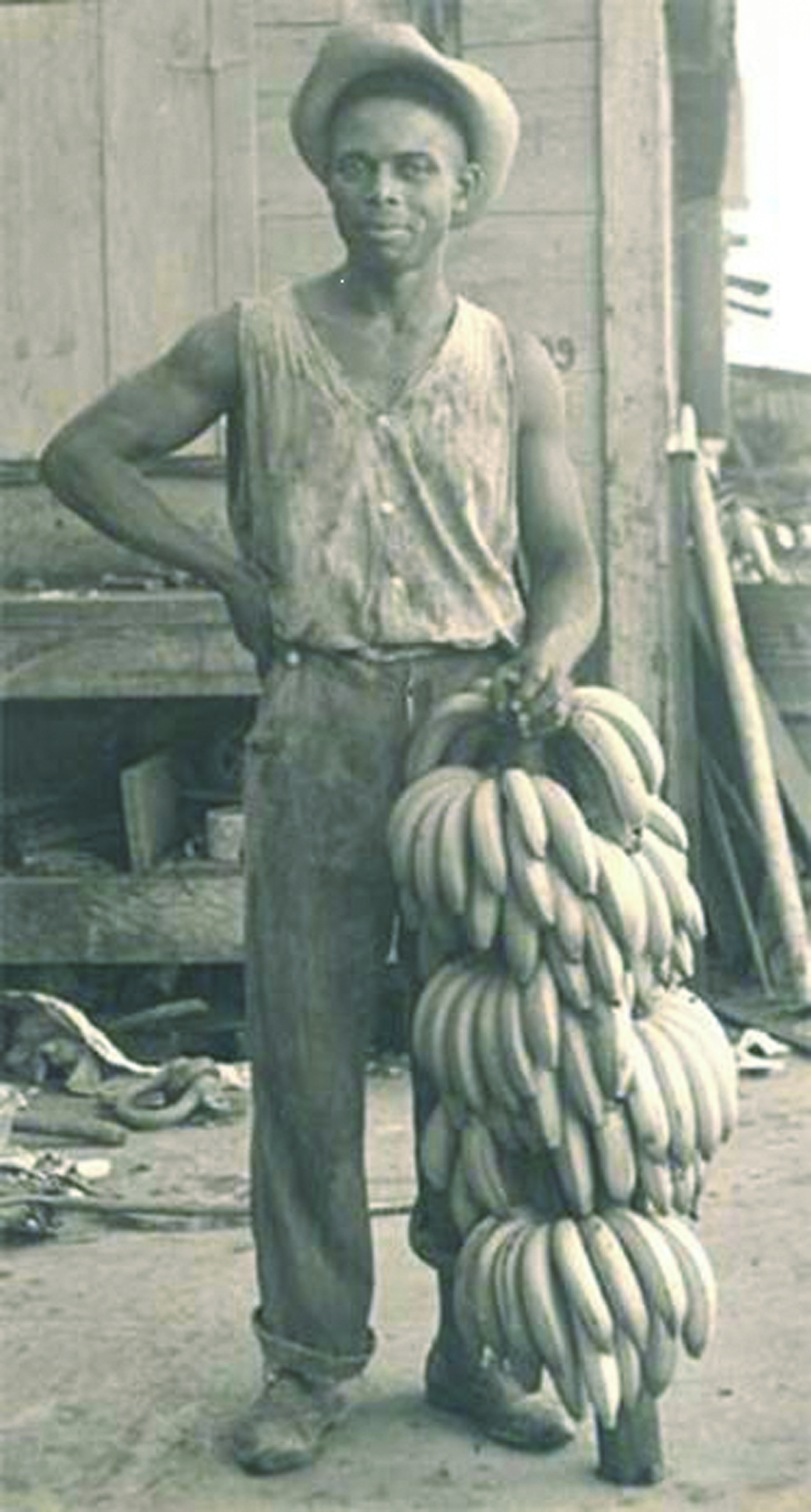