Books, journals, database and online resources on disasters in relation to public health.

(4-Methylcyclohexyl)methanol (MCHM) is the IUPAC name for the chemical used to process coal which contaminated residential water supply  in parts of 9 West Virginia counties on January 9, 2014.

Other terms for the spilled substance are “MCHM” or “crude MCHM” or “4-Methylcyclohexane methanol.”

The 4 indicates the location of the methyl group (on carbon 4) relative to the position of methanol (on carbon 1) on the cyclohexane ring. Methylcyclohexane methanol could be methylated at positions 1,2,3,4,5,or 6. The specific isomer involved in this spill is methylated at the 4 postion.

A proprietary mixture of polyglycol ethers (PPH) was part of the chemical release of MCHM which occurred on January 9, 2014.

Chemical Databases and Material Safety Data Sheets. (ChemKnowledge® -- RegsKnowledge™ products.) You will be required to register/sign-in using your Tulane academic email address.  Your Tulane email address will be your log-in. 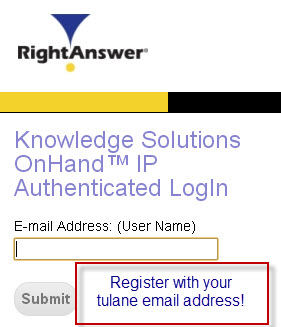 RightAnswer is not available (9-16-2020) Investigation to renew access which was gratis- Supressed view. MH