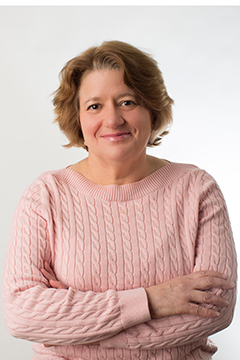 The scope of the teaching and research of the Department of Classical Studies extends beyond a focus on Greek and Latin languages and literatures to encompass ancient archaeology and civilization, including cultures of the ancient Mediterranean, Greek and Roman history, and ancient religions. Among the specific areas of focus: Aegean, Greek, Hellenistic, Roman, and Etruscan art, architecture, and archaeology; Greek and Latin poetry and prose; Roman legal and economic history; Greek, Hellenistic, and Roman political institutions and thought; papyrology; and Greek and Roman popular religious traditions and practices.

The Department of Classical Studies, with ten faculty members (including two visiting assistant professors and one lecturer), offers B.A. and M.A. degrees as well as a one-year post-baccalaureate program. Undergraduate majors are offered in Classical Studies, Greek, and Latin.