This guide presents a selection of documentaries and narrative films exploring LGBTQI+ topics.

We hope you enjoy learning about and sharing in the joys, triumphs, and trials of the LGBTQ+ community through this small selection of films by and about the community.

The films presented here are provided through subscription or individual title licenses paid for by Tulane University Libraries. Per license agreements, only Tulane affiliates may view the full-length films. Non-affiliates are welcome to peruse this guide and view the trailers when available, however, we encourage you to seek these films in full either through your own university or college library or through your public library.

access films provided by Alexander Street Press from off-campus, scroll down just below the play controls bar and click the red button labelled "Get Full Access." When prompted, enter Tulane University in the search bar and then follow the remaining prompts. The film should begin playing after you have entered your Tulane credentials.

To access films provided by Kanopy from off-campus, press the red button labelled "Log in." If you do not see a new window open, please check your browser's pop-up blockers and set it to allow pop-ups from Kanopy. When prompted, enter your Tulane credentials. The film should become immediately viewable after this.

Abstract
“Who’s on Top?” (narrated by George Takei) is the emotional story of members of the LGBTQ community who challenge stereotypes about gender and sexuality and demonstrate their diverse journeys in overcoming physical and figurative mountains.
Release Date
2021
Producer
Devin Fei-Fan Tau
Duration
1 hour 17 minutes

Abstract
LEITIS IN WAITING is the story of Joey Mataele and the Tonga Leitis, an intrepid group of transgender women fighting a rising tide of religious fundamentalism in their highly religious and conservative South Pacific Kingdom.
With unexpected humor and extraordinary access to the Kingdom's royals and religious leaders, this emotional journey reveals what it means to be different in a society ruled by tradition, and the challenge of being yourself without forsaking culture and tradition.
Release Date
2018
Producer
Dean Hamer, Joe Wilson, Hinaleimoana Wong-Kalu, Sisi'uno Helu
Duration
1 hour 10 minutes

Abstract
The 2018 SXSW Audience Award-winning feature film debut by Gabriel Silverman, Fiona Dawson, & Jamie Coughlin, TransMilitary follows the Emmy-nominated short film Transgender, at War and in Love. Around 15,500 transgender people serve in the U.S. military (notably the largest transgender employer in the U.S.), where they must conceal their gender identity because military policies ban their service. TransMilitary chronicles the lives of four individuals (Senior Airman Logan Ireland, Corporal Laila Villanueva, Captain Jennifer Peace & First Lieutenant El Cook) defending their country’s freedom while fighting for their own. They put their careers and their families’ livelihoods on the line by coming out as transgender to top brass officials in the Pentagon in hopes of attaining the equal right to serve. The ban was lifted in 2016, but with President Trump now trying to reinstate it, their futures hang in the balance once again.
Release Date
2018
Producer
Gabriel Silverman, Fiona Dawson, Jamie Coughlin, Jess Kwan
Duration
1 hour 33 minutes

Abstract
A captivating look into the daily lives of a group of LGBTQ youth who comprise the "Kiki" scene as they prepare for and perform at fierce and exuberant ballroom competitions in NYC.
Release Date
2016
Producer
Annika Rogell, Lori Cheatle
Duration
1 hour 34 minutes

The Freedom to Marry

Abstract
THE FREEDOM TO MARRY is the untold story of the most successful – and perhaps most inspiring – civil rights movement of our time. This is a riveting ride alongside Evan Wolfson, the man known as architect of the movement, and his team as they wage a decades-long battle all the way to the United States Supreme Court, providing fresh perspective on the movement’s history along the way. This is both a primer for social change and a behind-the-scenes look at how regular people can actually make a difference.
Release Date
2016
Producer
Jenni Olson, Eddie Rosenstein, Amie Segal, Sidney Sherman, Todd Robinson
Duration
54 minutes

Sins Invalid witnesses a performance project that incubates and celebrates artists with disabilities, centralizing artists of color and queer and gender-variant artists. Since 2006, its performances have explored themes of sexuality, beauty, and the disabled body, impacting thousands through live performance. Sins Invalid is as an entryway into the absurdly taboo topic of sexuality and disability, manifesting a new paradigm of disability justice.

This film tells the story of how corporate sponsors coopted the concept of LGBTQ pride, turning it into a feel-good brand and blunting its radical political edge. The film locates the origins of pride in sites of grassroots resistance and revolt, going back to the anti-police Stonewall uprising led by queer and trans people of color in 1969. It then traces how the deeply political roots of pride morphed into the depoliticized big-business PRIDE(tm) spectacles of today -- multimillion-dollar events designed to project an image of tolerance and equality rather than calling attention to the relationship between normative identity, power, and sexual repression.

TROPICAL MALADY is the lyrical and mysterious new film by maverick Thai director Apichatpong Weerasethakul (Blissfully Yours), one of the most prominent young directors of the Thai New Wave. Tropical Malady chronicles the mystical love affair between a young soldier and the country boy he seduces, soon to be disrupted by the boy's sudden disappearance. Local legends claim the boy was transformed into a mythic wild beast, and the soldier journeys alone into the heart of the Thai jungle in search of him. 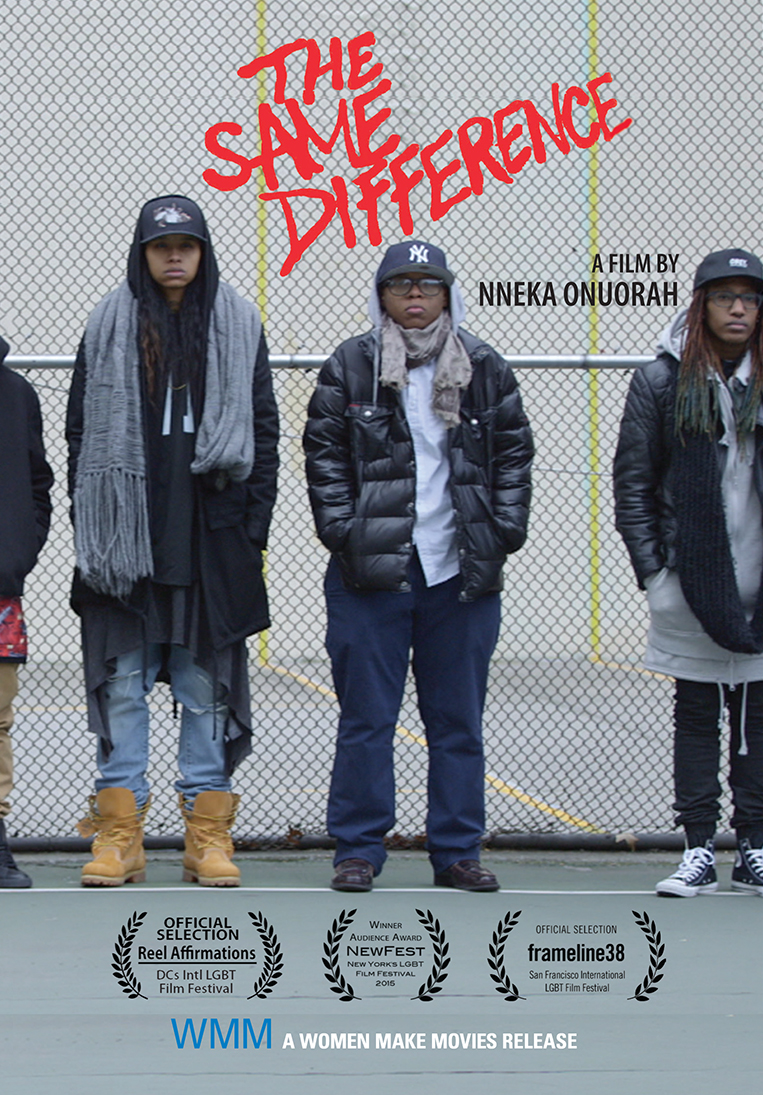 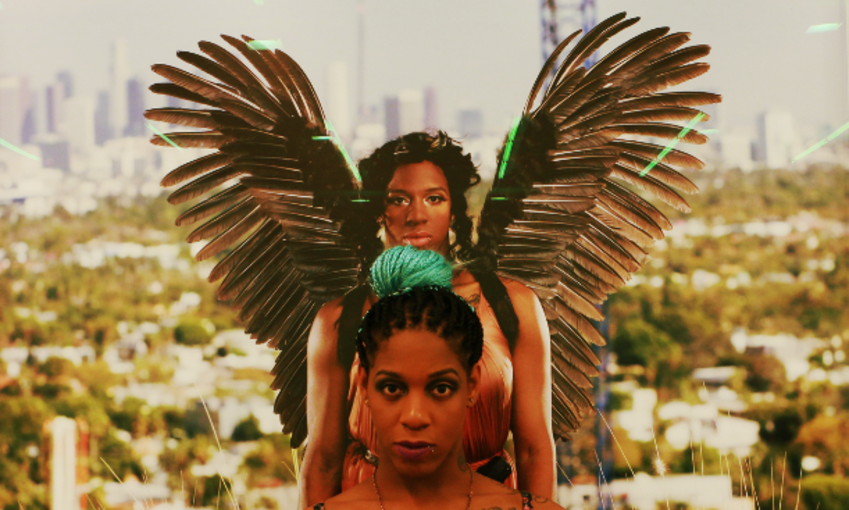 Three to Infinity: Beyond Two Genders 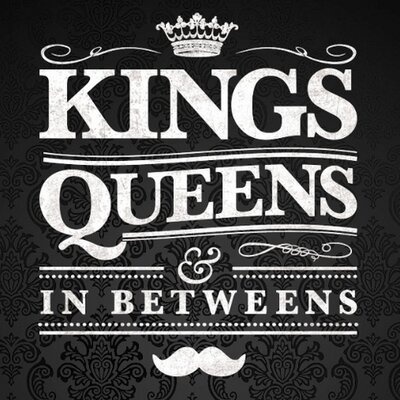 Before & After Stonewall: The Making of a Gay and Lesbian Community 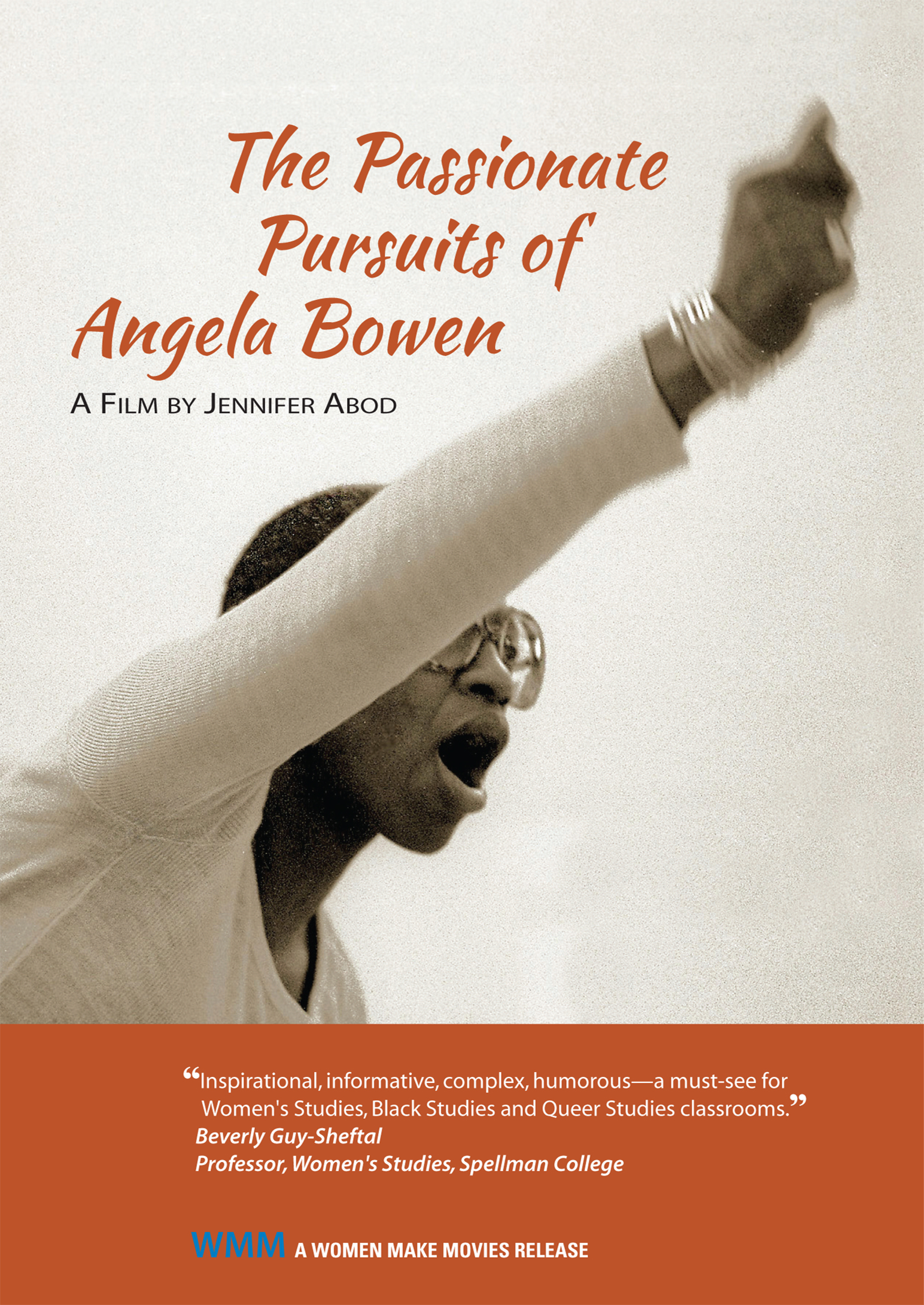 The Passionate Pursuits of Angela Bowen 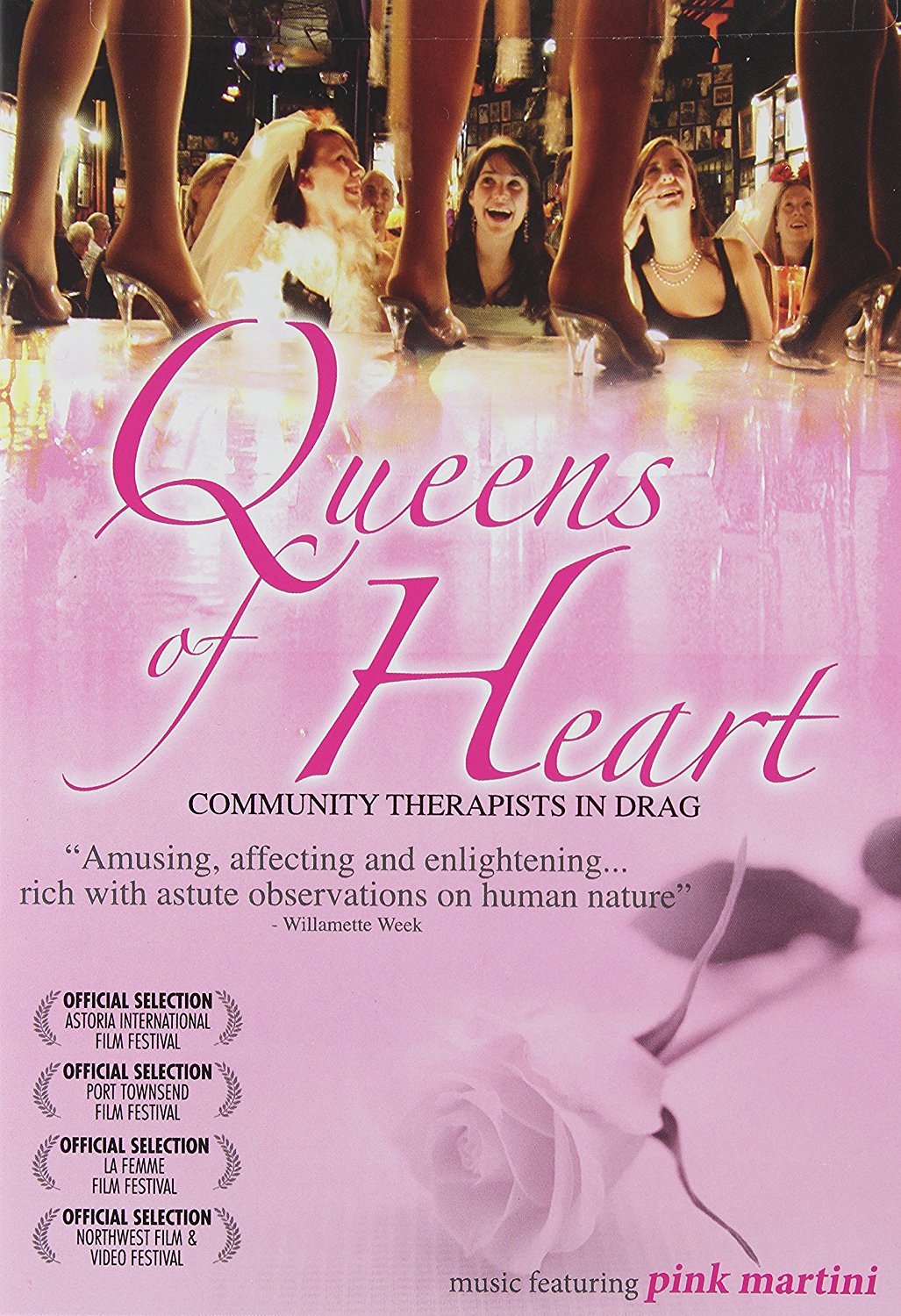 Each tab lists a selection of DVDs related to gender studies by the year they were purchased. You may access these by providing the call number at the 6th floor Service Desk in Howard-Tilton Memorial Library. Visit the Library's Borrowing webpage to learn how long you may have library materials checked out.