A shared intellectual experience for first-year students and the entire campus community.

The incoming first-year class will participate in discussion groups led by experienced faculty members as a part of New Student Orientation. This is an opportunity for new students to engage with a full-time faculty member with a particular expertise related to the book selection prior to their first college class. These faculty members are excited to welcome the newest Tulanians to our academic community! 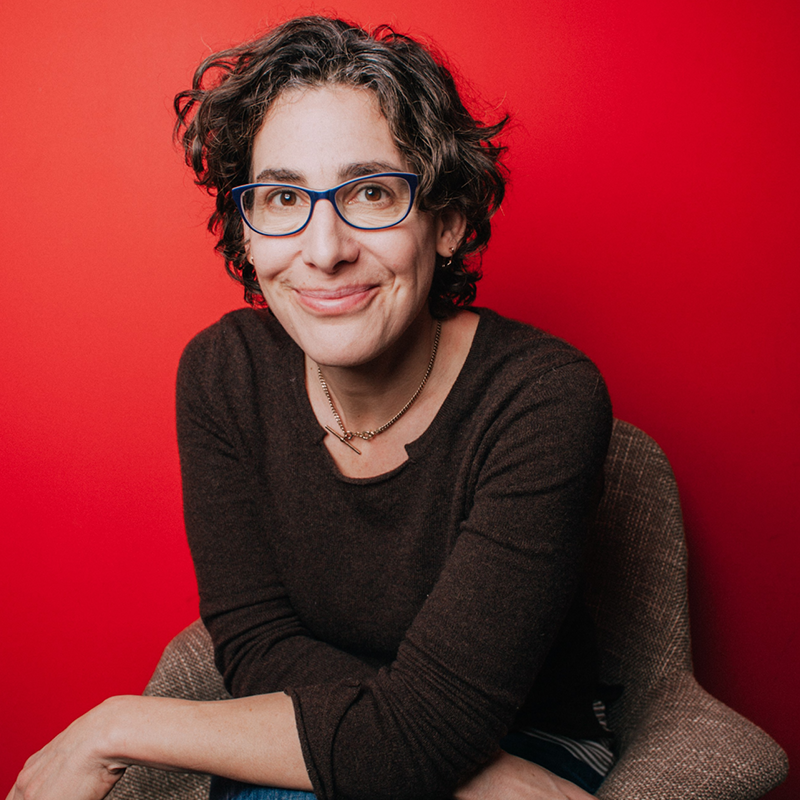 One 2019 keynote speaker is Sarah Koenig, the host and co-creator of the award-winning podcast Serial. Launched in 2014, Serial is credited with bringing mainstream attention to the podcast format and has been downloaded more than 420 million times, making it the most listened-to podcast in the history of the form. Among other honors, Serial won the 2014 Peabody Award, the first time the award has been given to a podcast. Koenig was named in Time Magazine’s 2015 “The 100 Most Influential People." 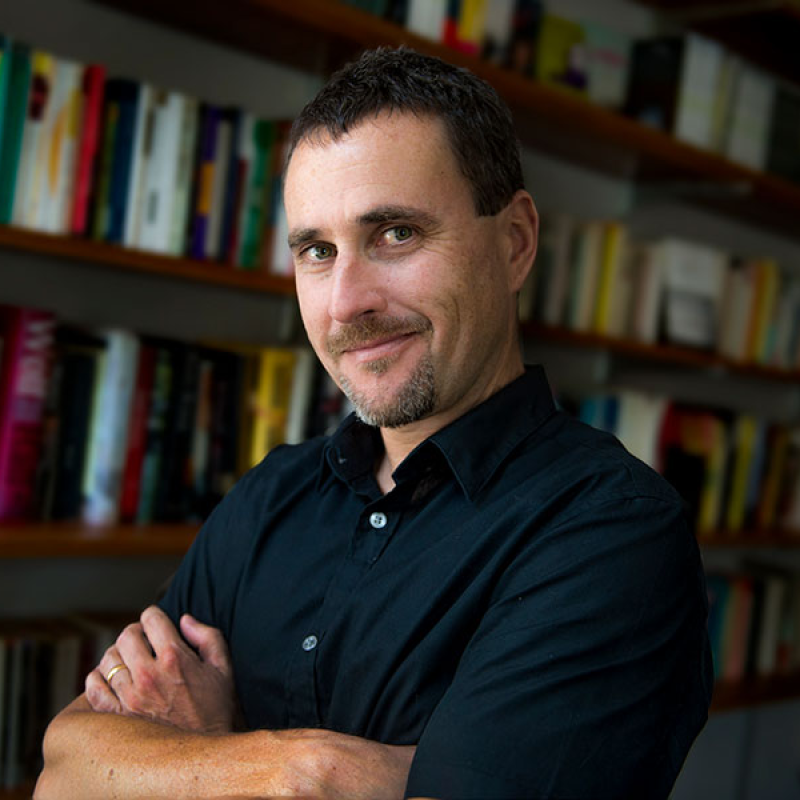 The second 2019 keynote speaker is Zachary Lazar, Tulane English Professor and author of Vengeance. Zachary Lazar earned an A.B. degree inComparative Literature from Brown University (1990) and an M.F.A from the University of Iowa Writers Workshop (1993). He is the author of six books, including Sway (2008), Evening’s Empire: The Story of My Father’s Murder (2009), and I Pity the Poor Immigrant (2014). His novel, Vengeance, inspired by a passion play he witnessed at the Louisiana State Penitentiary at Angola.

Sponsored by Tulane After Dark

Lunch and Learn with Lazar

JAUNT Series to Studio Be